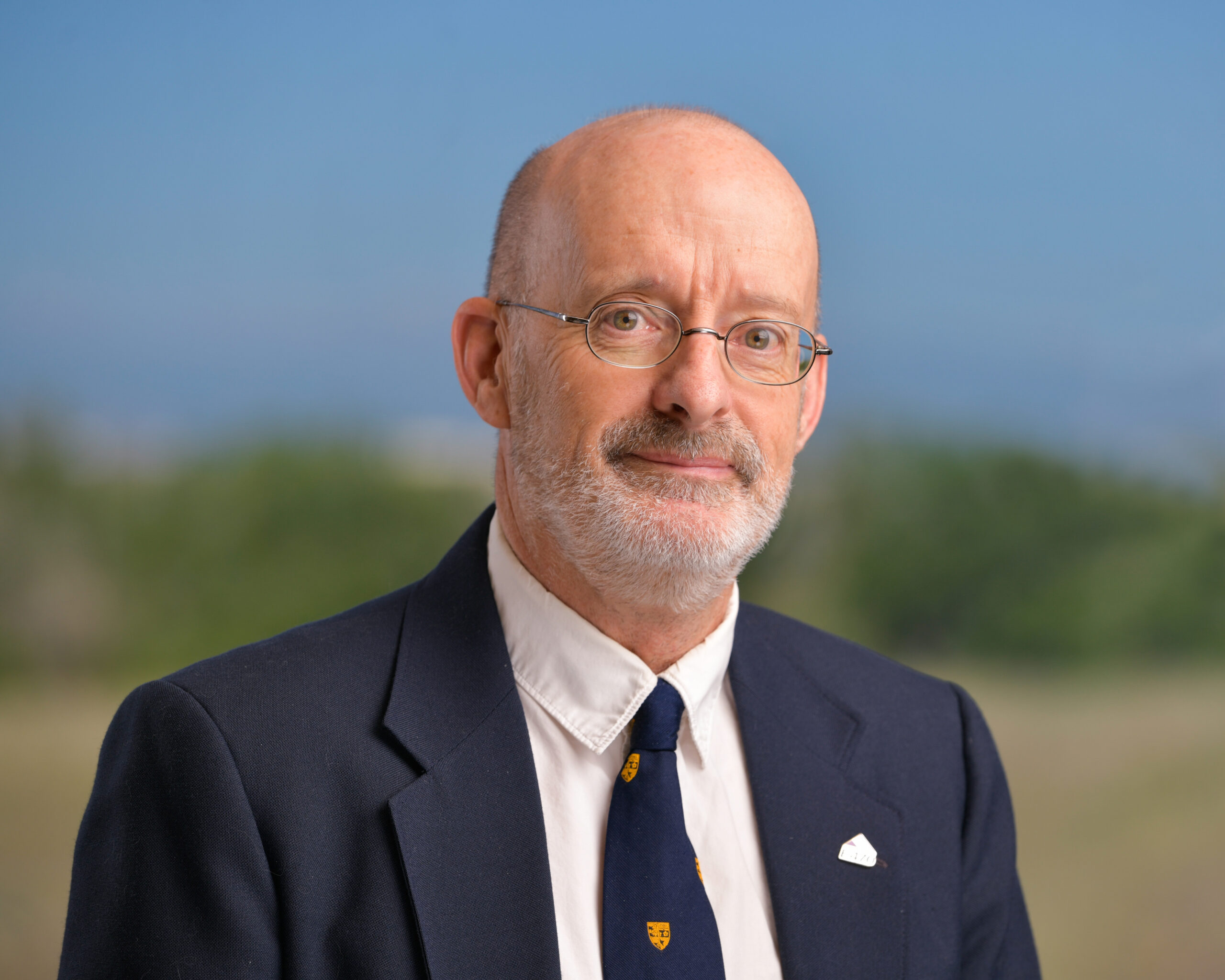 Director of Engineering and Roadway Maintenance

Mr. Thomson became the Authority’s Director of Engineering and Roadway Maintenance in February 2012. He previously served as Construction Manager since 2003 when he oversaw the E-470/I-70 Interchange project, Segment I widening and the new interchanges at Chambers Road and Jamaica Street.

In recent years, Mr. Thomson has overseen adding the new Quebec Street interchange in Thornton as well as widening 15 miles of E-470 between Parker Road and I-70 to maintain a good level of service for our customers.

Prior to working at the Authority, Mr. Thomson was Utility Engineer at RTD in Denver and a Project Engineer for the Highway Department in Edinburgh, Scotland. Mr. Thomson holds a Bachelor of Science degree in civil engineering from the Heriot-Watt University, Scotland and is a registered professional engineer in the state of Colorado.