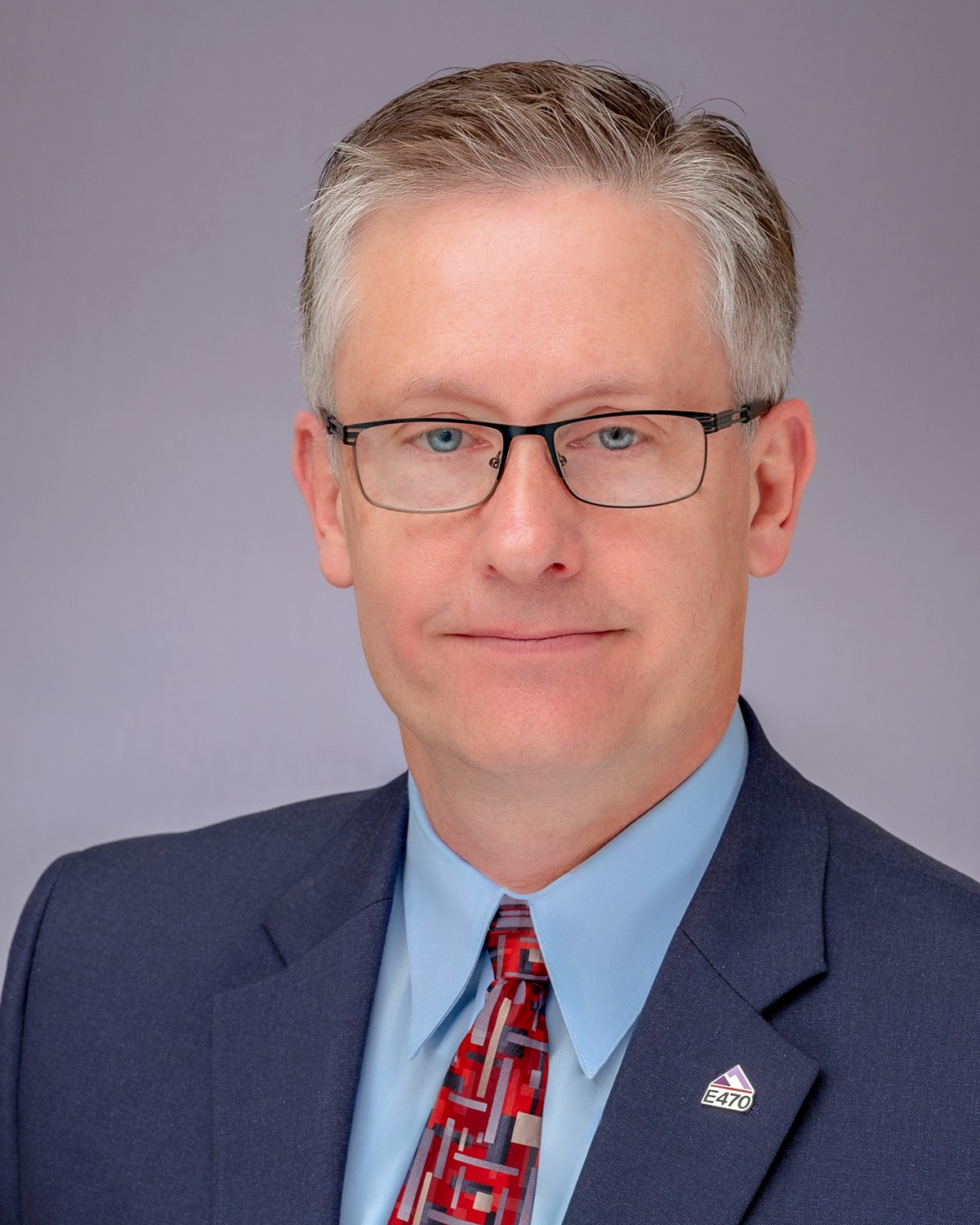 Tim’s career includes over 37 years in the construction, engineering, and maintenance industry of which over 34 years was in the tolling industry with both the Oklahoma Turnpike Authority (OTA) and E-470 Public Highway Authority (E-470 PHA). Prior to working in the tolling industry, he owned and managed his own residential construction company in Chickasha, Oklahoma.