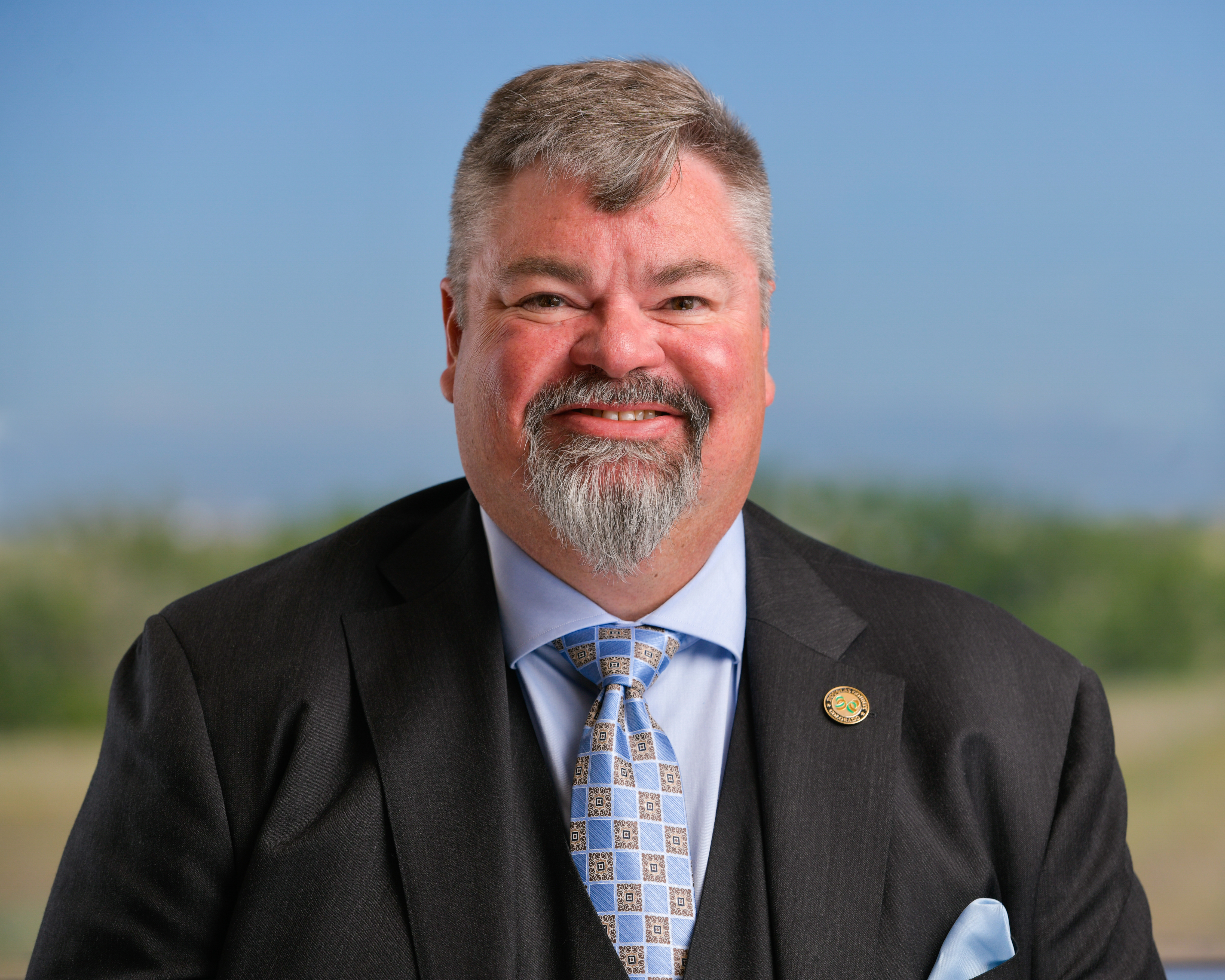 In addition to his fundamental responsibilities as a County Commissioner, Mr. Teal also serves as a representative of Douglas County by way of Board appointment, to the following area organizations: Castle Rock Economic Development Council; Denver Regional Council of Governments (DRCOG) Board of Directors and the Finance and Budget Committee, as well as the DRCOG Sub-regional Committee; Denver South Economic Development Partnership Board of Directors; Douglas County Housing Partnership; E-470 Public Highway Authority Board; and the Southern Shooting Partnership.

Additionally, Commissioner Teal shares in the Board’s responsibility for the County’s presence on the Partnership of Douglas County Governments; Denver South Economic Development Partnership; and the Metro Area County Commissioners.

He has worked as a software project engineer and IT business consultant since 1999. He is an alumnus of Arrow Electronics and has operated his own software consulting business since 2004 – specializing in logistics management and supply chain migrations. Once elected County Commissioner, he stepped away from his career in Information Technology to focus on his responsibilities serving the hard-working families of Douglas County.

After graduation from Greeley Central High School, he enlisted in the U.S. Army as a rifleman. Teal received his bachelor’s degree in History from the University of Northern Colorado and was recognized as an Army ROTC Distinguished Military Graduate. After graduation he returned to active duty and served as an Infantry Officer with the Army’s 25th Infantry Division until 1997. In the ten years he served our nation, Commissioner Teal began as a Private in the Infantry and rose to the rank of 1st Lieutenant, having earned numerous accommodations and awards. He is a Veteran of Operation Desert Storm and Operation Pacific Haven.

George served as an assistant Scoutmaster with Castle Rock’s Troop 780, earned his Wood Badge (the highest achievement for adult Scout leaders) and is an NRA-certified firearms instructor with the Boy Scouts of America shooting sports program. He is also a member of the American Legion.

George and his wife, Laura, have resided in Castle Rock for more than 20 years. The Teals have two children.