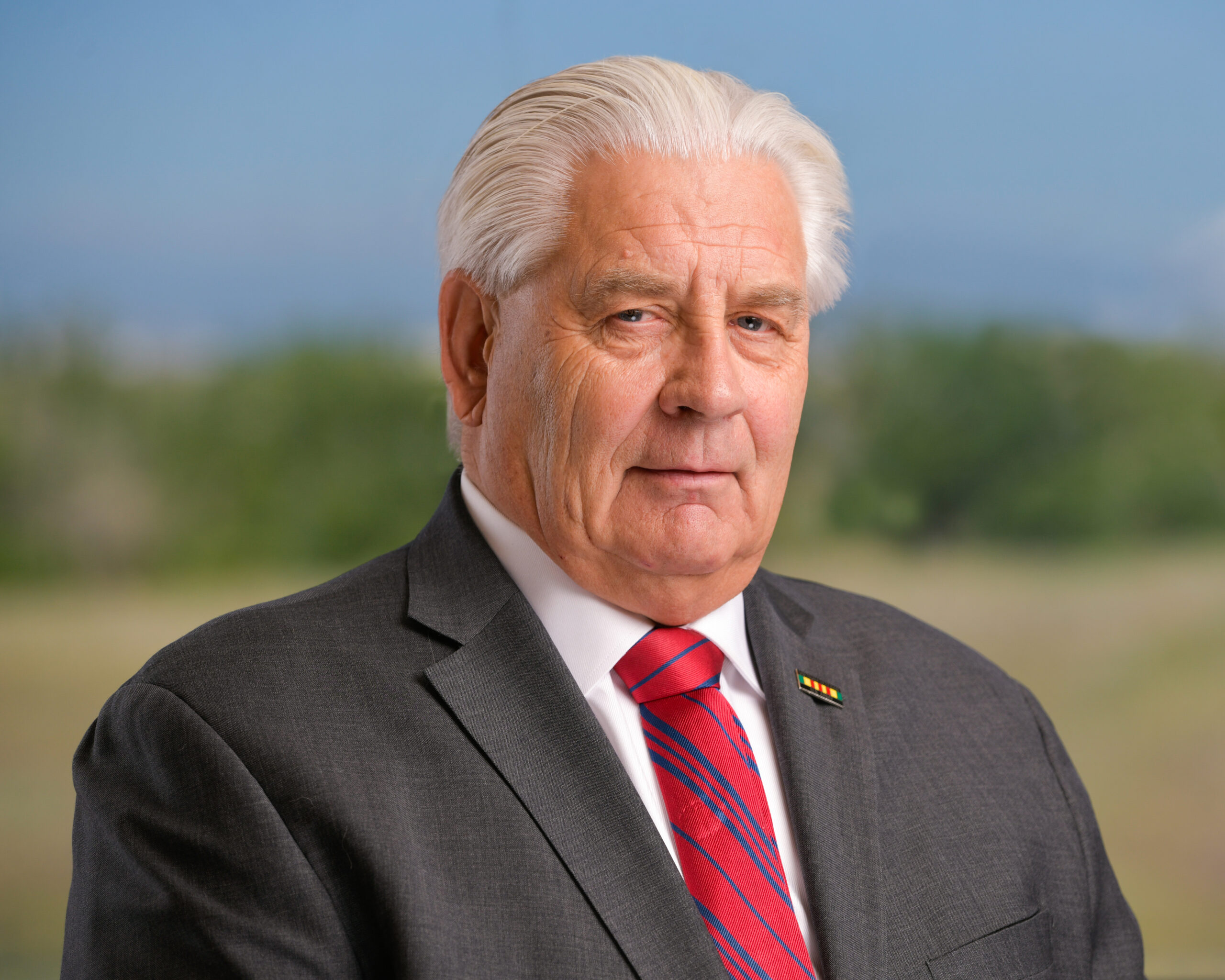 Bill Holen is serving his second full term as County Commissioner representing District 5, which includes the City of Glendale and portions of the City of Aurora. He is serving as Chair Pro Tem in 2020.

Commissioner Holen goal as Commissioner is to ensure the County’s fiscal situation is managed efficiently and effectively and that taxpayer dollars are being fairly dispersed. He aims to maintain a high level of service for Arapahoe County citizens and to improve collaborative efforts with cities, counties, and state and federal governments, so that public resources are properly used.

As Commissioner, Holen oversees the Finance and Community Resources Departments. Additionally, he serves on these internal committees:

Commissioner Holen represents Arapahoe County on a variety of local and regional issues, including the:

Prior to serving as Commissioner, Commissioner Holen worked as a Constituent Services Representative for Congressman Ed Perlmutter with a focus on national security, defense and veterans’ affairs. He also worked as Manager of Marketing Services for the United Airlines Service Co., and was a staff member for former U.S. Senator Gary Hart. Commissioner Holen served as a citizen on the County’s Fairgrounds and Regional Park Steering Committee. Commissioner Holen is a Vietnam Army veteran and a former member of the Colorado Air National Guard. He lives in Aurora with his wife, Debi. He has one son, Jon.